Posted on 21st Jul 2017. Follow @phaser_ and get the Phaser World newsletter. 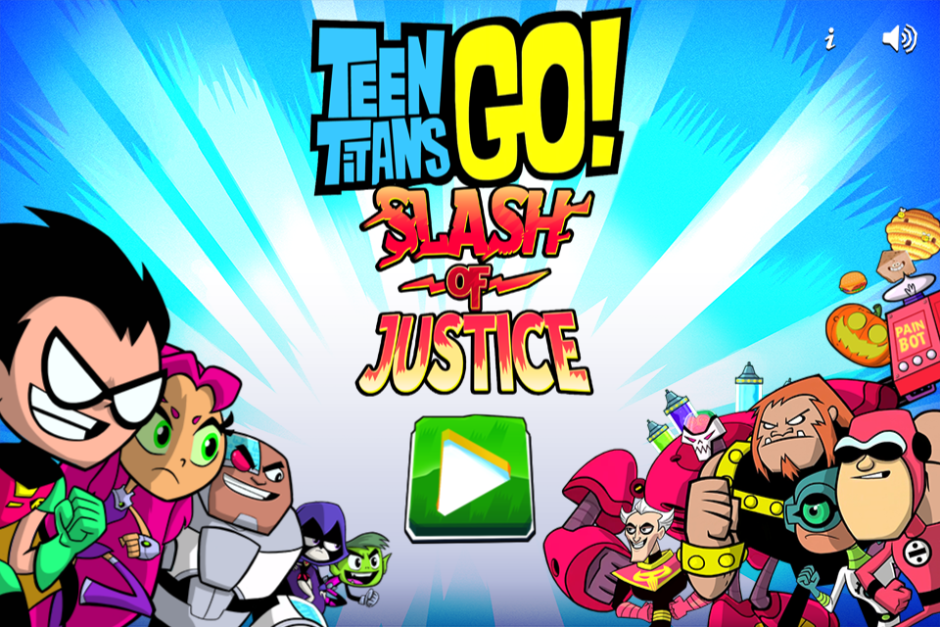 Cangrejo Ideas have released their latest game for Cartoon Network based on the hit TV show Teen Titans Go!. 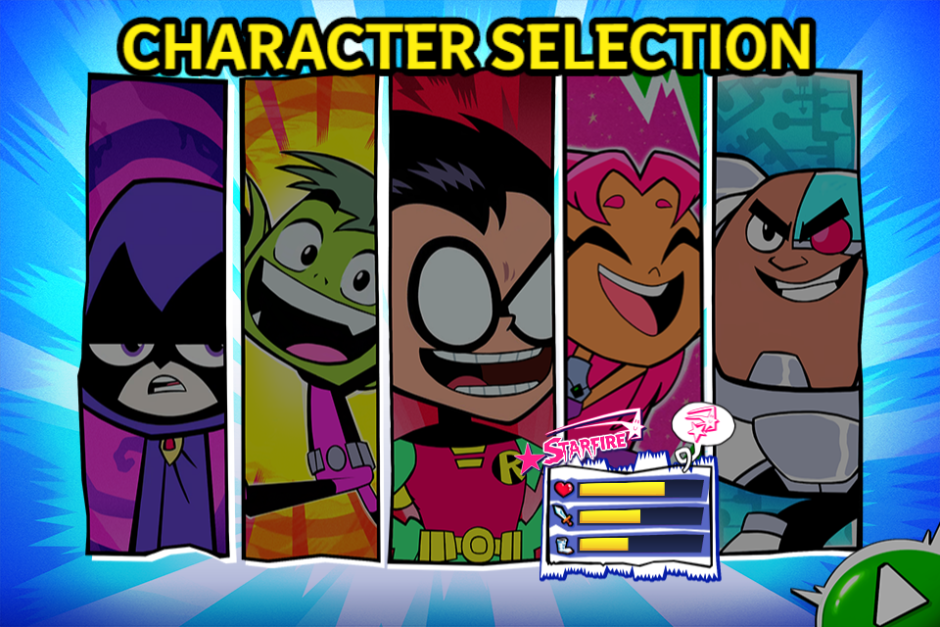 In Teen Titans Go! Slash of Justice you get to pick from the characters from the show. Raven, Beast Boy, Robin, Starfire or Cyborg. 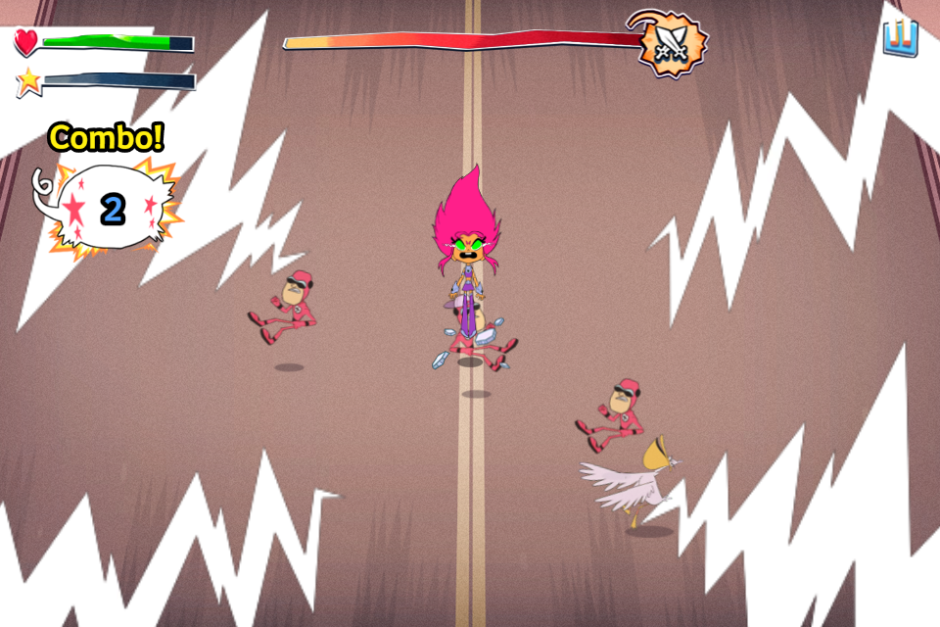 Then fight your way through ten levels, fending off wave after wave of foes. Including bosses from the H.I.V.E Five, and the occassional hamburger! 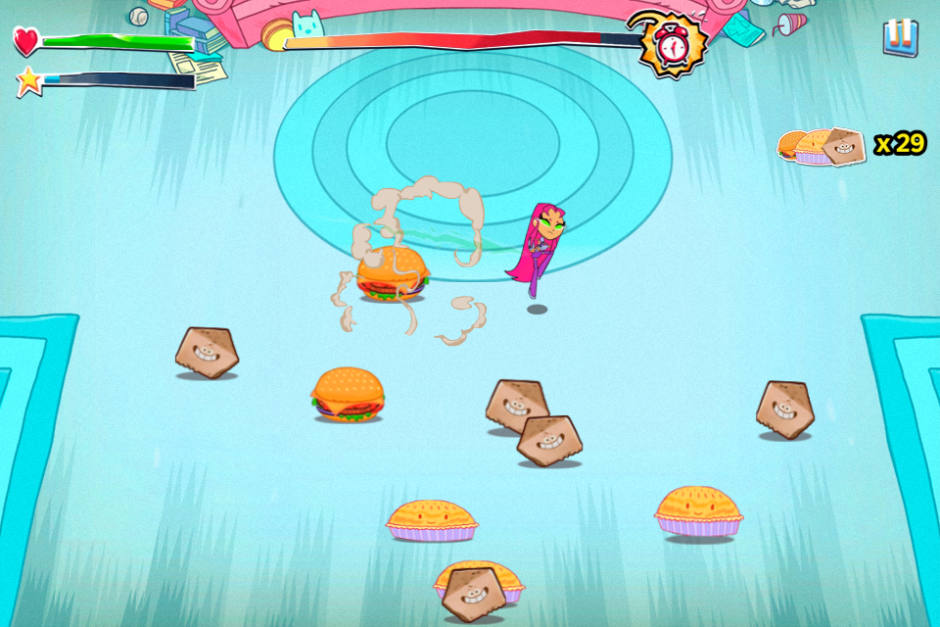 As usual the presentation and gameplay are top-notch. The slash mechanic is really fun and makes you click around like crazy to slash the baddies, without trying to land into another as you do it. You can unleash your Titan powers if you get enough combos and the end of level bosses are really hard work, requiring planning and perserveriance to defeat!