Learn how to create the hit game Slither with Phaser in part 1 of this new series. 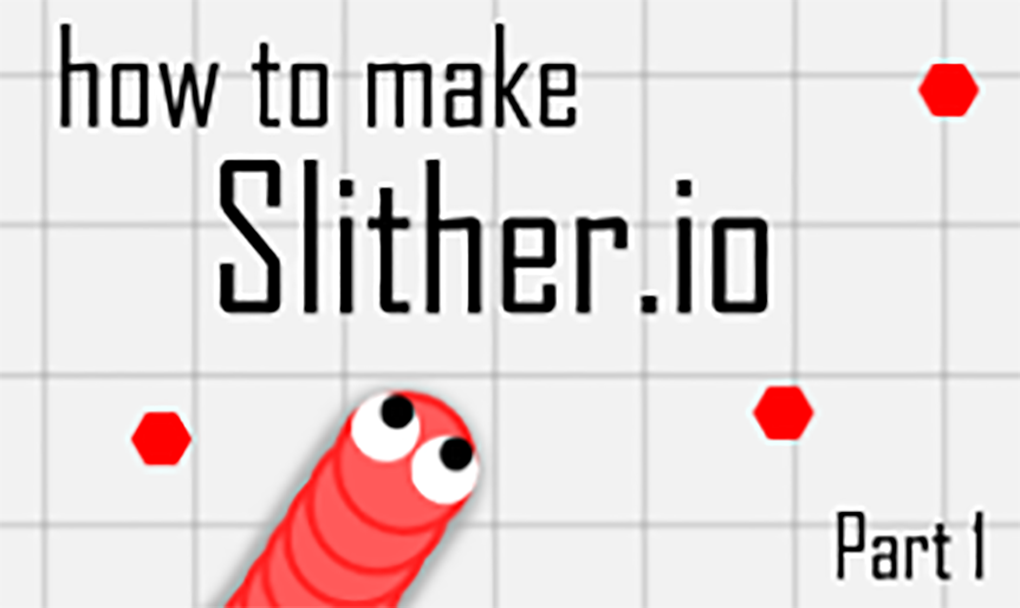 The LoonRide site has been publishing some quality Phaser tutorials recently and this is the first part of a new series about re-creating the hit game Slither.io in Phaser.

"Many have now played, or at least heard of the game Slither.io, one of the original "io" games. If you have played the game, you have probably marveled at its simplicity. The feeling of, "Why didn't I think of that?" hit me when I first played it. But it's not just the idea that counts. A lot of tweaking clearly went into the game's physics, light effects, and performance to make it so enjoyable.

This tutorial series is meant to give you a look into how you could create a game like Slither.io. If you follow this series carefully, it will train you to visualize how you can execute an idea for a game. Like I said, it's the execution, not just the idea, that counts. When a great idea for the next "io" game hits you, you will be ready to prototype it right away after reading this series!"