In part 3 of the String Avoider series, the scissors power-up is added to the game. 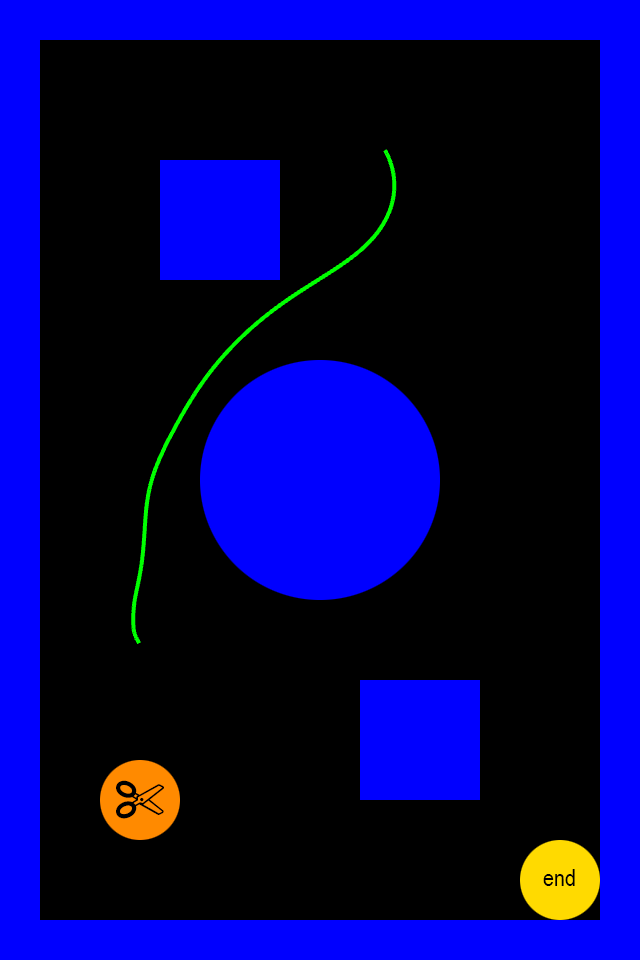 Emanuele Feronato continues his tutorial series updating his game String Avoider: "I was recreating some levels of the original String Avoider game when something on level one captured my attention: it’s a little scissor icon I always avoided because I thought it was a deadly obstacle to avoid, but for some reason today I hit it and discovered collecting scissors does not kill you but shorten the string.

This means, it’s a powerup. So let’s add this kind of powerup to the game."