An exciting action-packed RPG. Pick a character and blast your way through the randomly generated dungeons. 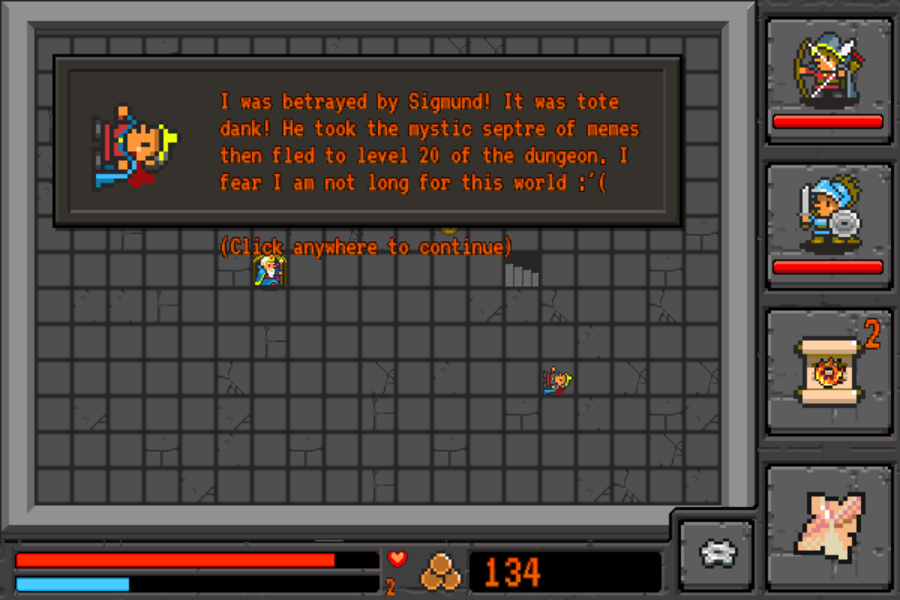 Dungeon Slog was released last year on mobile devices, but now has a web version available from Armor Games, and it's seriously addictive fun - so worth featuring again :) 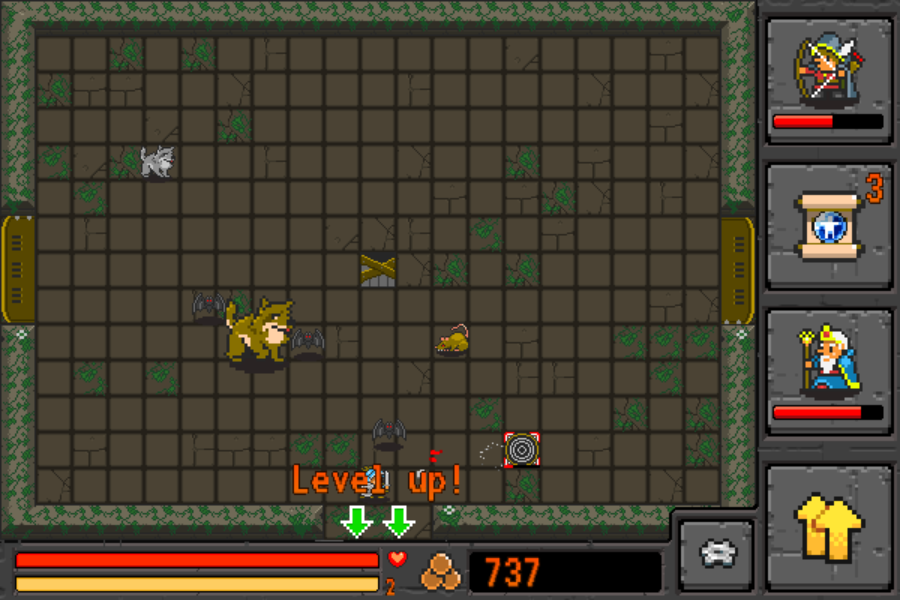