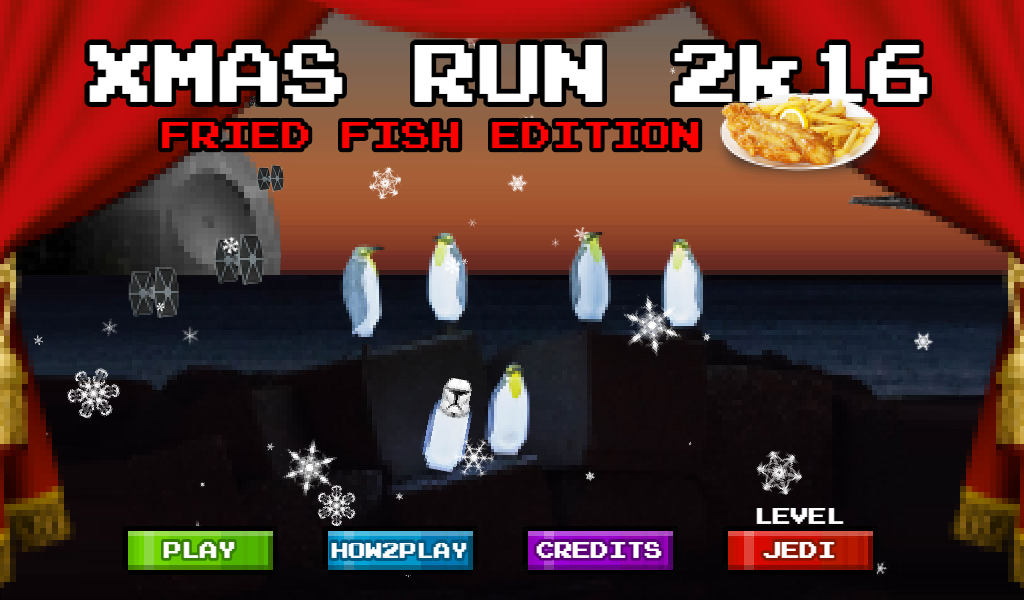 Fago has released this game 'just for fun' in which you take on the role of the Governor of Campania, in the South of Italy, who must have his city of Salerno from the Evil Imperial invasion. He does this by flying a speeder bike and collecting fried fish, while avoiding a minefield.

Yes, you read that right. 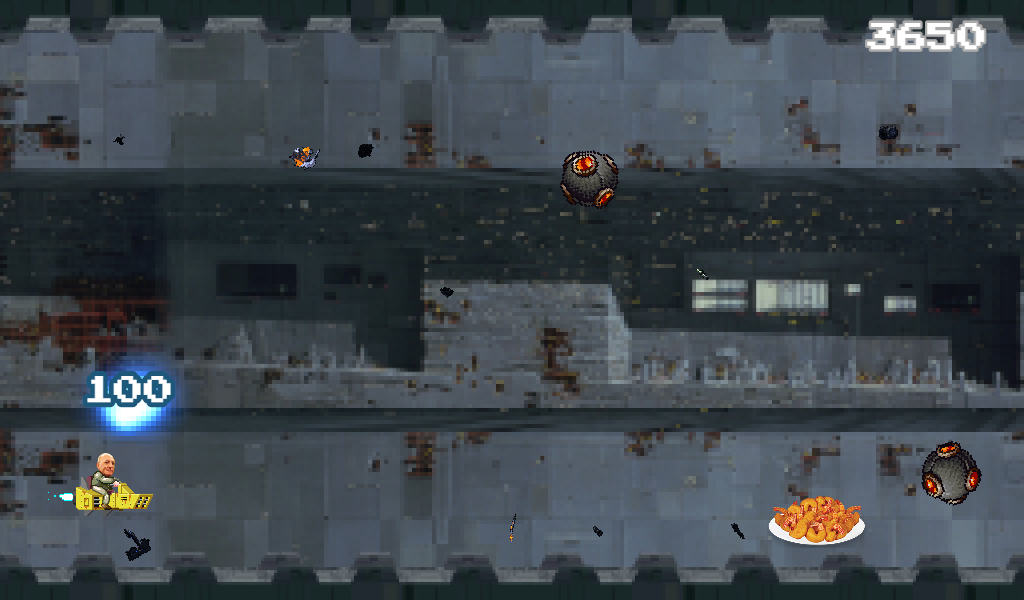 It's utterly insane, but strangely addictive. The motion feels great, the sound effects are a blast, and although the graphics are a patch work of bits and pieces from all over the shop, it just feels fun to play - and what more could you ask from a game than that?