Create a Procedural Endless Runner
in this 177 page book + source 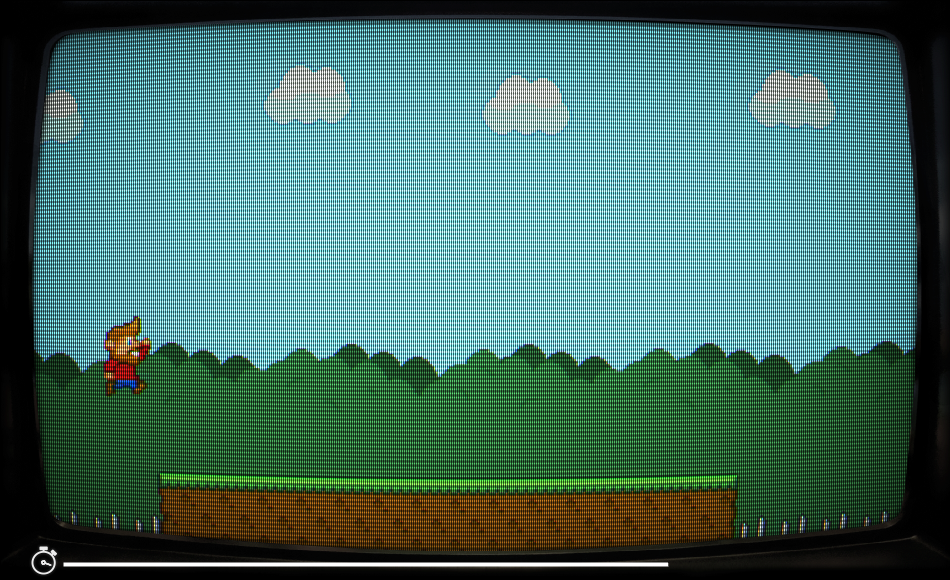 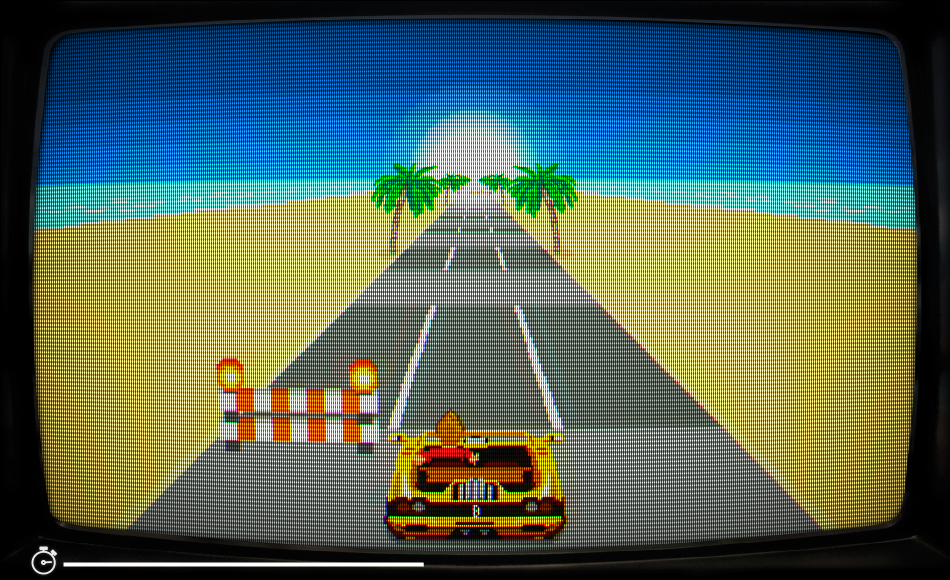 It features Dutch personality William Boeva, who hosts his own gaming TV show. You take control of a pixel version of him, and play him through a variety of short-fire mini-game challenges. Think Wario Ware, where each mini-game is a retro inspired chunk of fun. 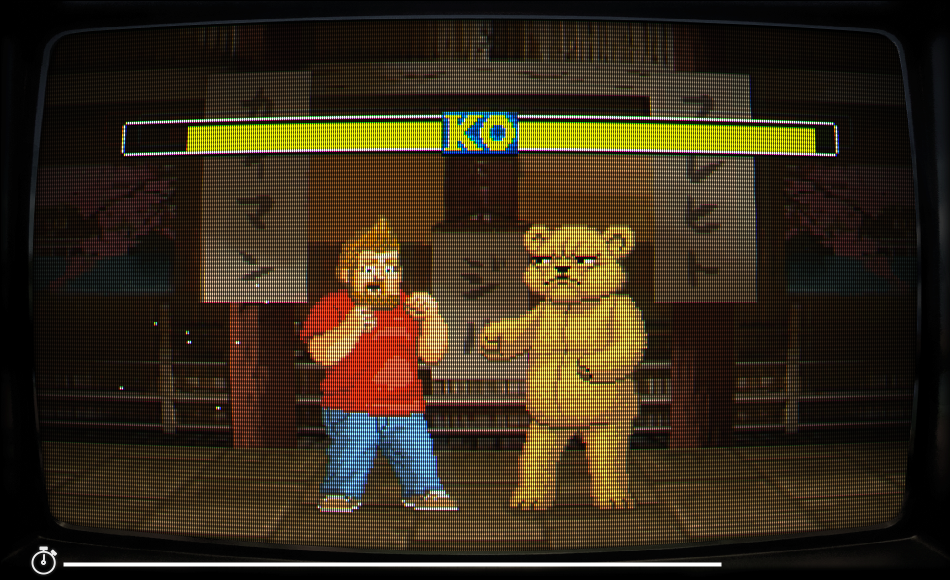 Games include remakes of classics such as Pong, Street Fighter, Angry Birds, Virtua Cop and Outrun, and evolve in complexity and features the further you get. 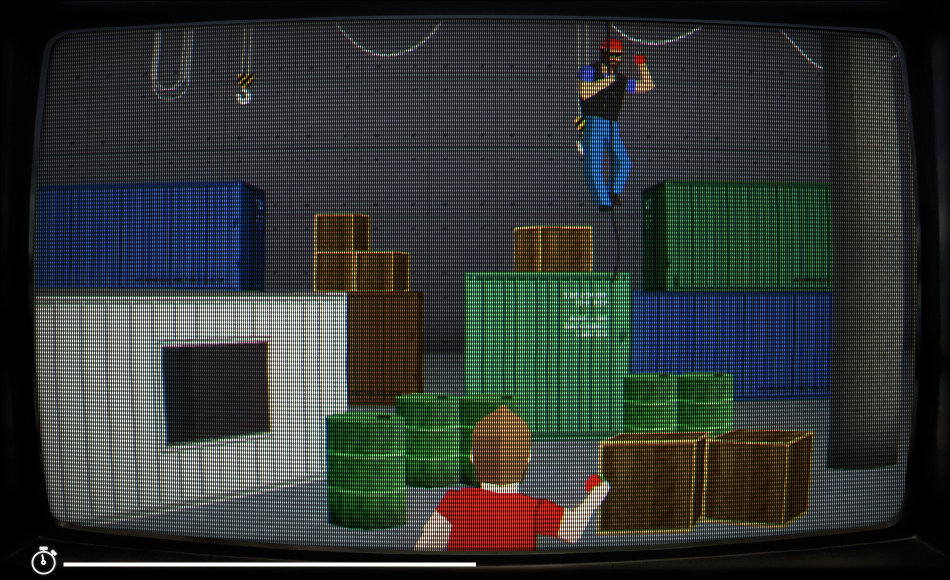 It's visually lovely and compulsive playing. If you speak (or just understand) Dutch then it'll obviously make more sense, but it's well worth giving a play regardless.

Note: To play without registering first pick 'Speel als gast' from the menu.