400 pages of detailed tutorials
with full source and graphics

Take aim, shoot and score! See how far up the basketball world leaderboards you can go. 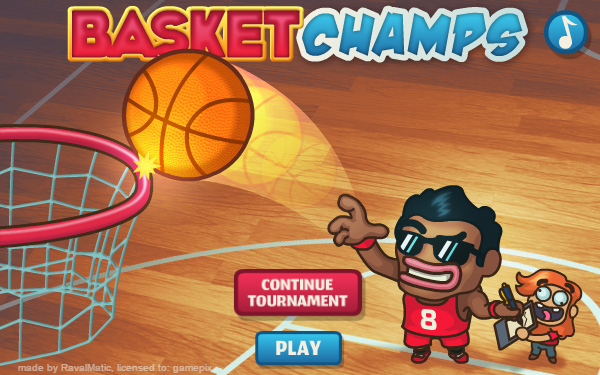 RavalMatic have released a new Phaser based version of their Flash game World Basketball Championships. 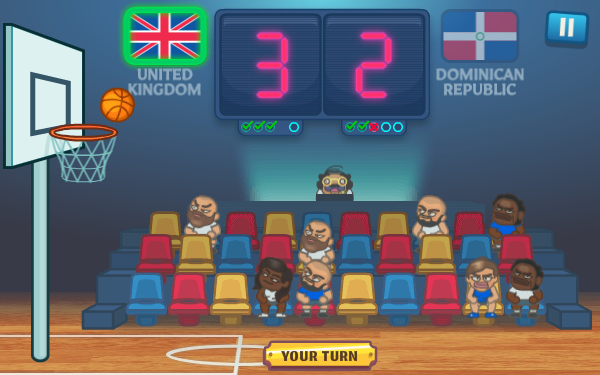 Although an early build it's still great fun to play - just angle the shot to get the ball into the basket! See how far up the world rankings you can progress!