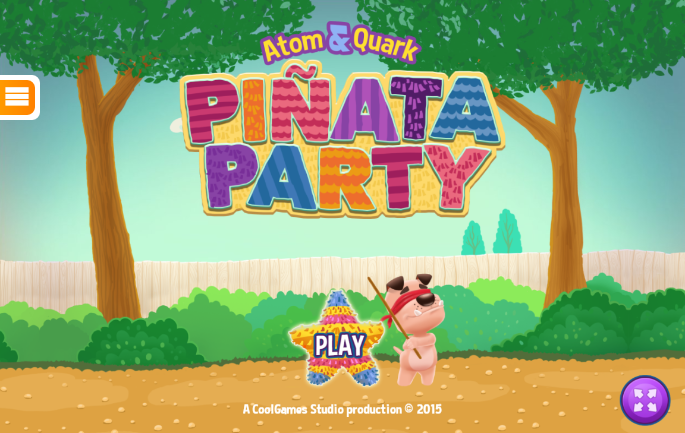 Cool Games Studio released this cute little Fruit Ninja clone, staring their characters Atom and Quark: "Smash piñatas in this crazy backyard party adventure! Hit the piñatas to reach the next round. 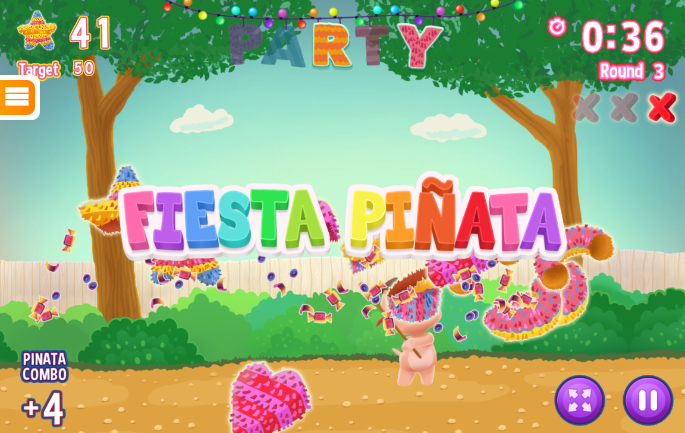 "Complete goals and score points to level up and reach a new rank. A new action game starring Atom & Quark! Can you reach the highest rank and become the Piñata Sensei?"