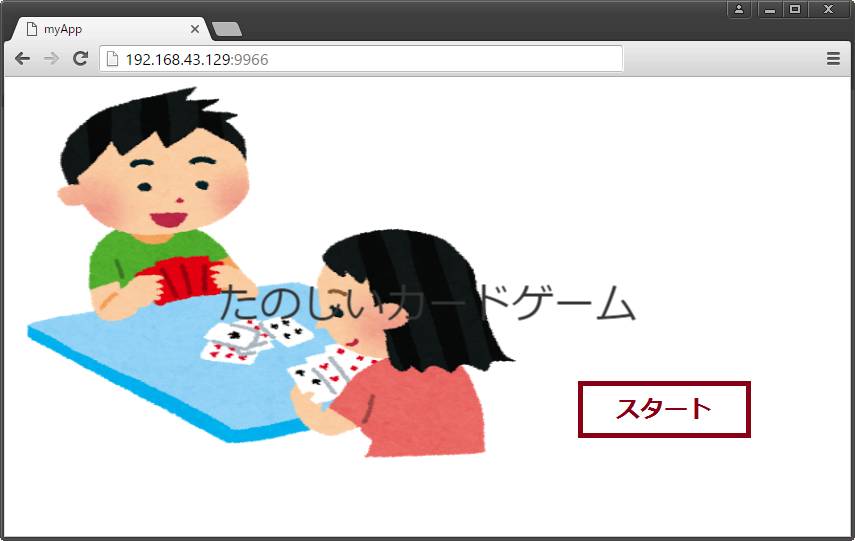 Note: This tutorial is in Japanese

This is a new tutorial by Kent_ocean on creating a card game in Phaser with TypeScript. It walks you through using Yeoman to get set-up, and then creating the various game states, loading assets, and finally adding interaction to the game. It makes use of a generator to get started quickly, so most the tutorial is about coding the game, rather than tools.