Help Shaun build a sustainable city for all the animals that need a healthier home now and in the future. 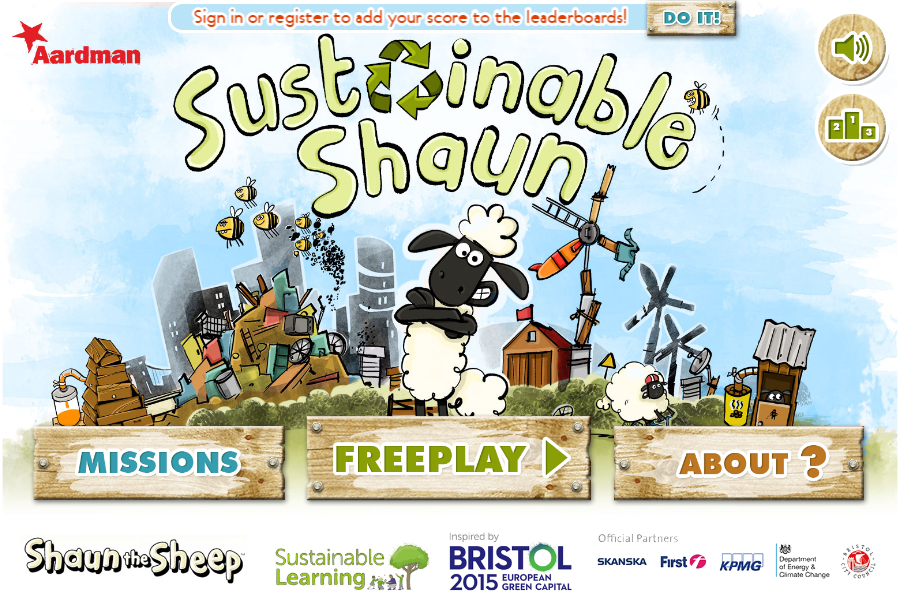 As part of celebrating 40 years of creativity at Aardman, they've been showcasing projects from over the years, including this great Phaser game that we somehow missed writing about the first time around! 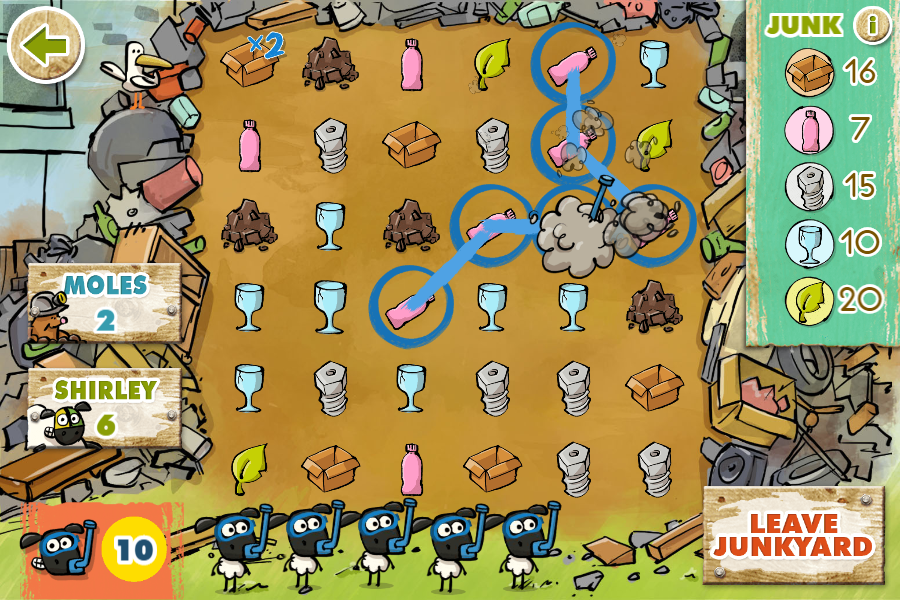 "How do you make the concept of sustainability interesting and accessible to kids? By creating a game featuring one of Aardman’s most popular characters, of course!" 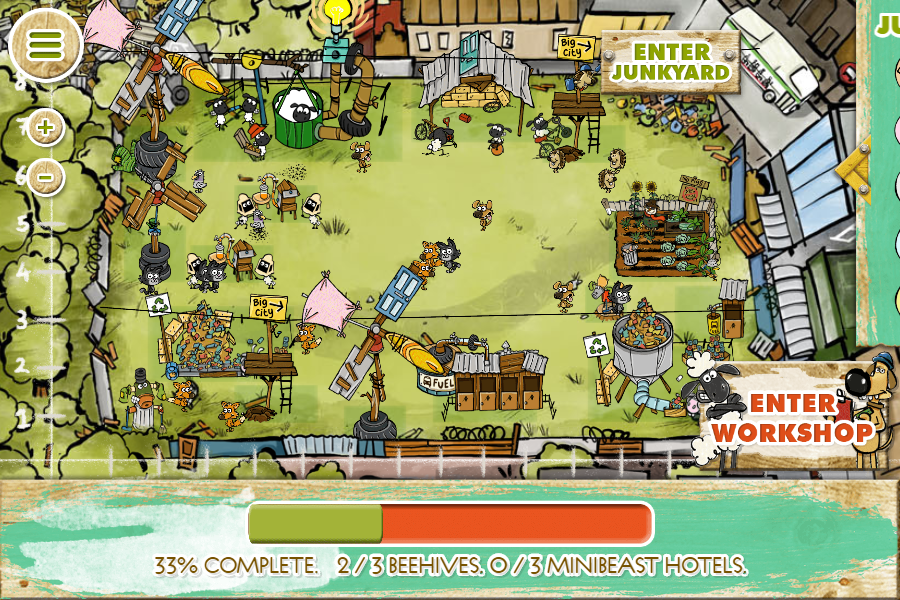 "Commissioned by Sustainable Learning to complement events taking place during Bristol’s tenure as European Green Capital, the game explores themes such as food, resources and energy, and has been played by thousands of people across the world, at home or as part of classroom-based learning. It also won Best Game with a Purpose at the 2015 TIGA Awards."