400 pages of detailed tutorials
with full source and graphics

Prove that you have a balls of steal in the real man's game! 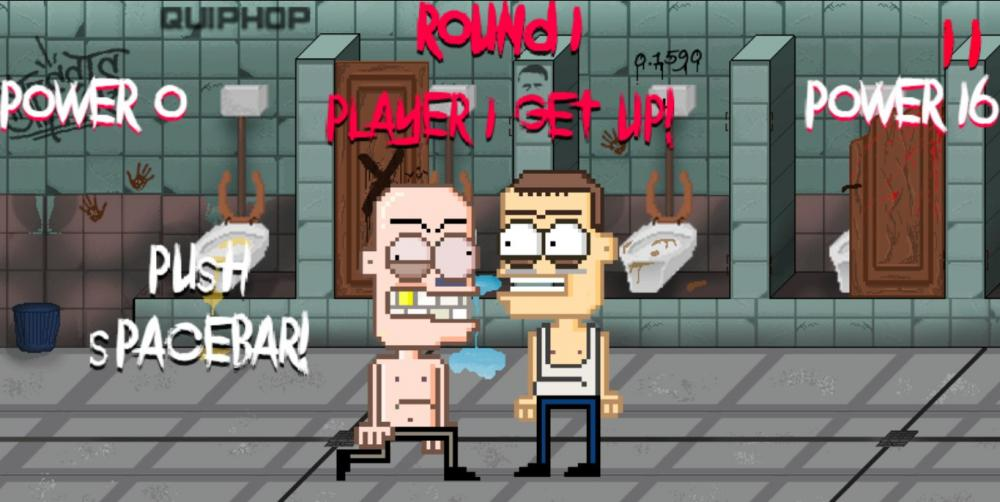 Created by quiphop for the sixdayjam, this is a brutal game of crackhead fighting. Visually it's just some amusing pixel art, but be warned: If you've got audio on, it's pretty NSFW.