Posted on 28th Jun 2016. Follow @phaser_ and get the Phaser World newsletter. 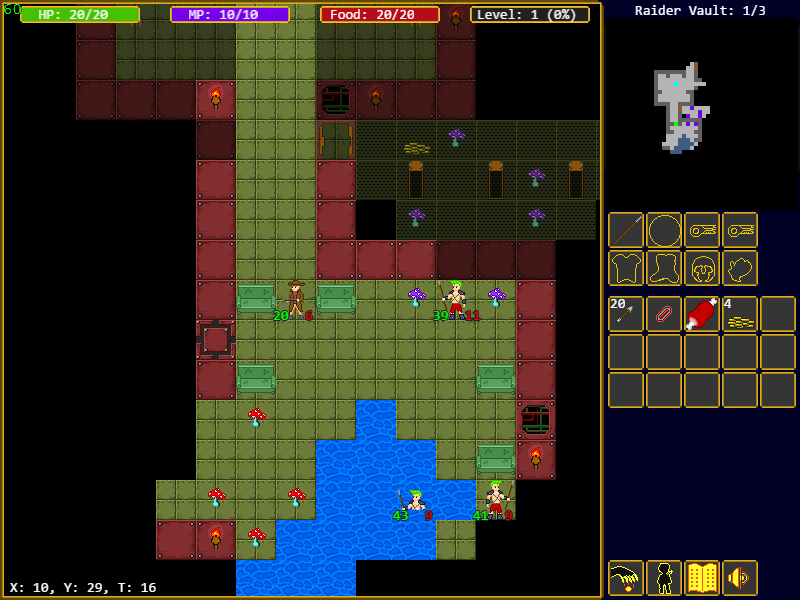 Here's a pre-release of a really neat looking RPG. Give it a try and leave your feedback in the forum. 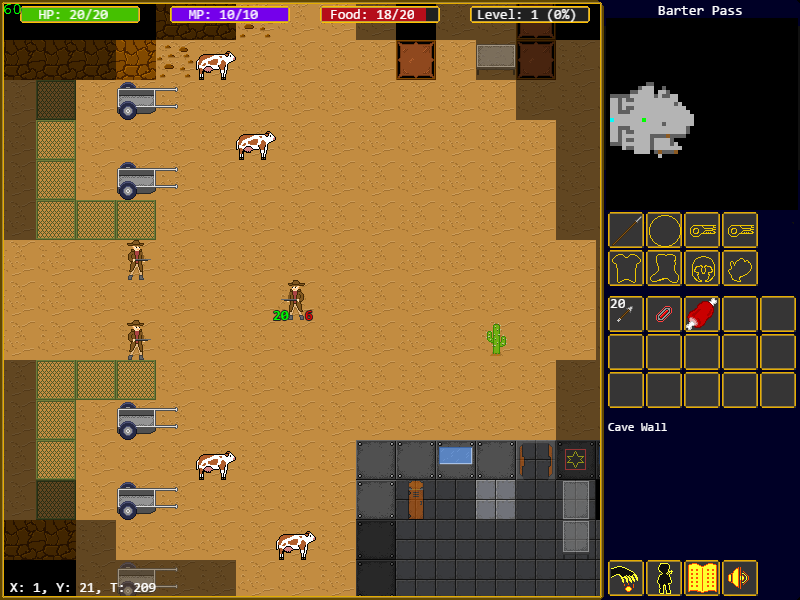