The latest installment in the Captain Rogers series is here, and it's a blast! 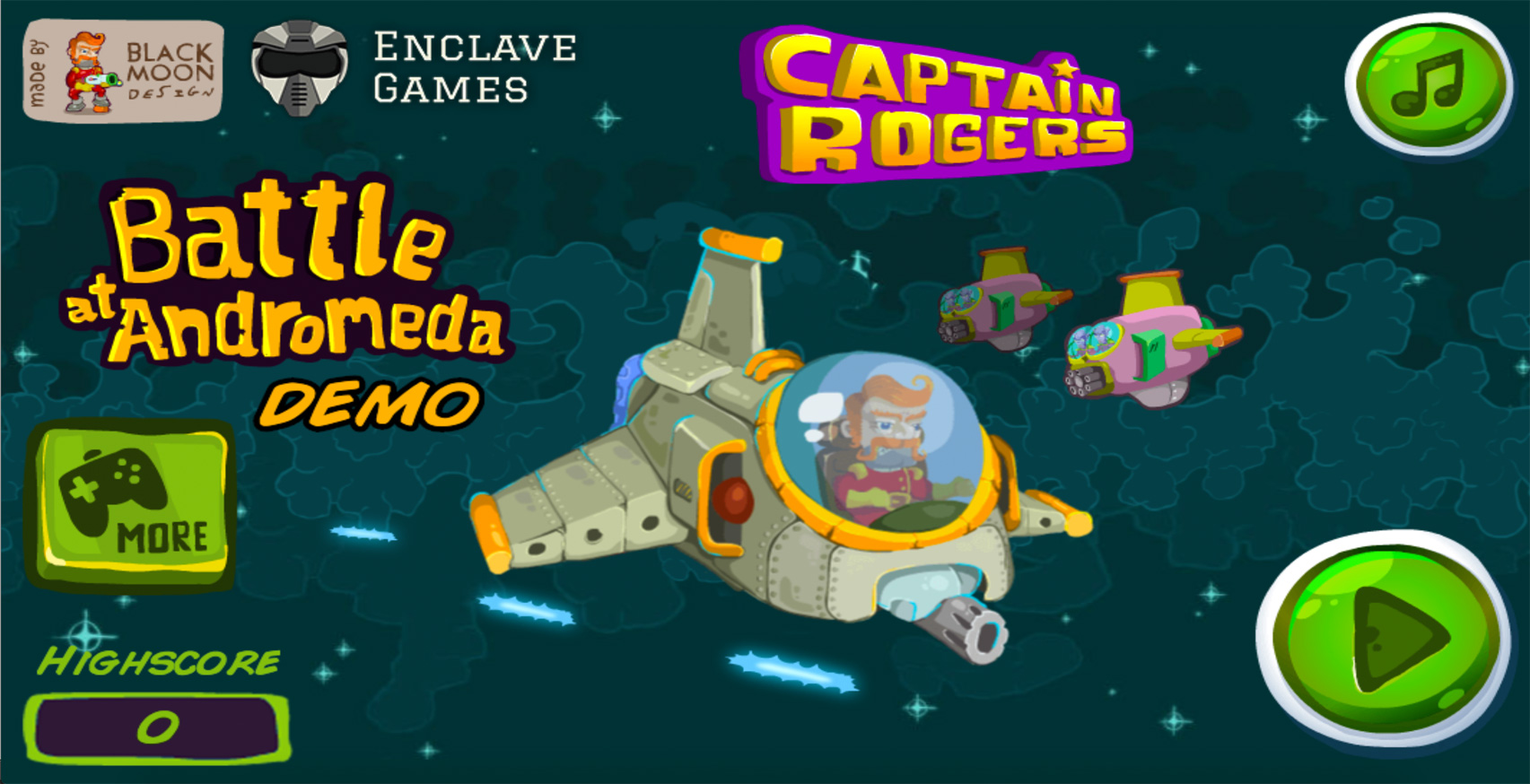 Andrzej Mazur writes: "The new installment of the brave Captain Rogers in the form of a playable demo is finally here. I still remember the first game, Captain Rogers: Asteroid Belt of Sirius which was built more than three years ago – it was first used as a case study for the Firefox OS related talk I gave at the Web-5 conference in France. If you look at that game and then compare it with the new one you can say that both the technology and my skills have changed a lot through those years."