Build your own prehistoric park, and look after the animals and dinosaurs it attracts.

Posted on 9th Jun 2016. Follow @phaser_ and get the Phaser World newsletter. 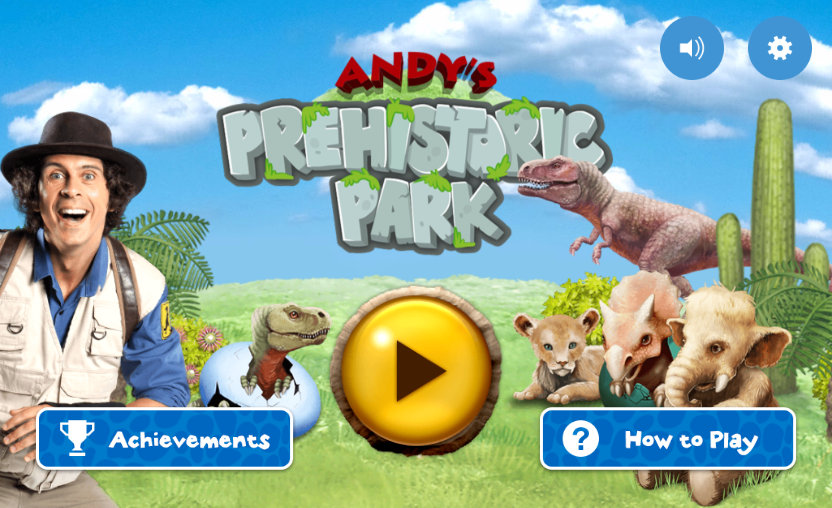 "Build your own park and care for the animals in Andy's Prehistoric Park." 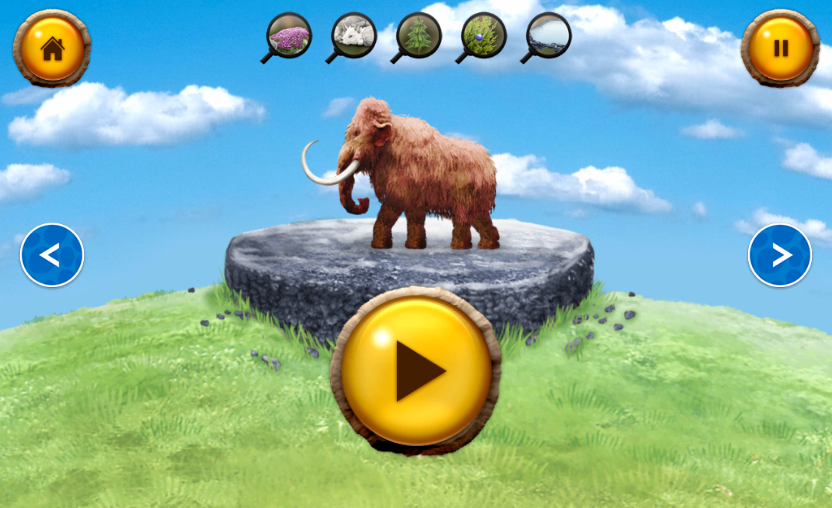 Created by MobilePie for the BBC, Andy's Prehistoric Park was built to live alongside the TV show. In it you have to create habitats suitable for the different types of prehistoric animals.

You can place stones, plants and water into the scene. As well as clean-up after their mess! Different animals require different things. A woolly mammoth for example needs you to grown vegetation for it to eat. 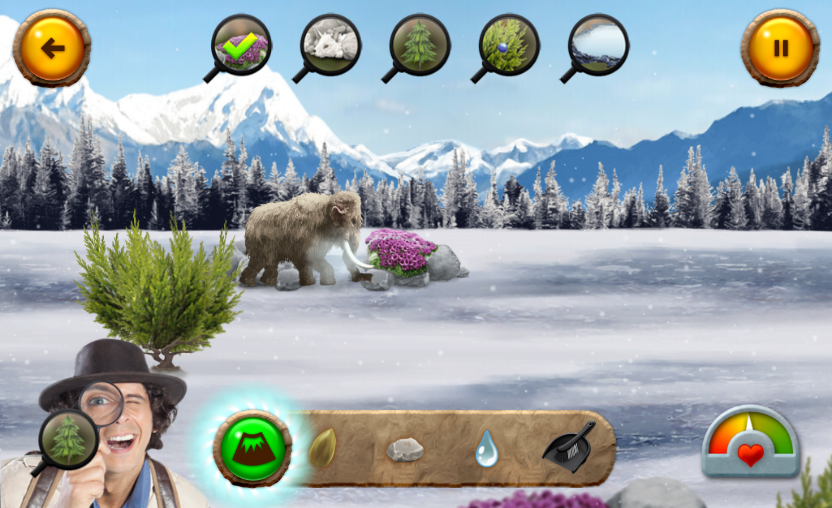 This is a lovely example of a talented team putting Phaser to work. They used a combination of Spine for the dinosaur animations, and ParticleStorm for lots of the effects. 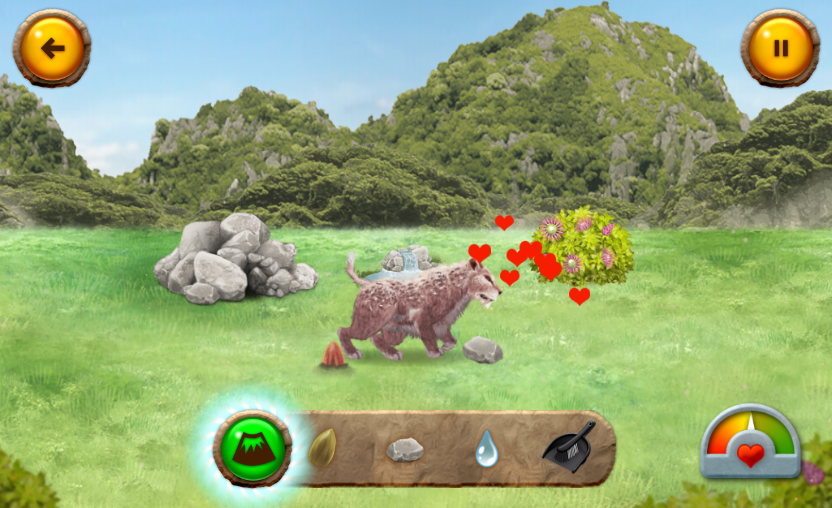 Note: Due to BBC regulations this game may not be available outside the UK.