Release Candidate 1 of Phaser 2.4.5 is out, with 67 updates and fix across the whole API. 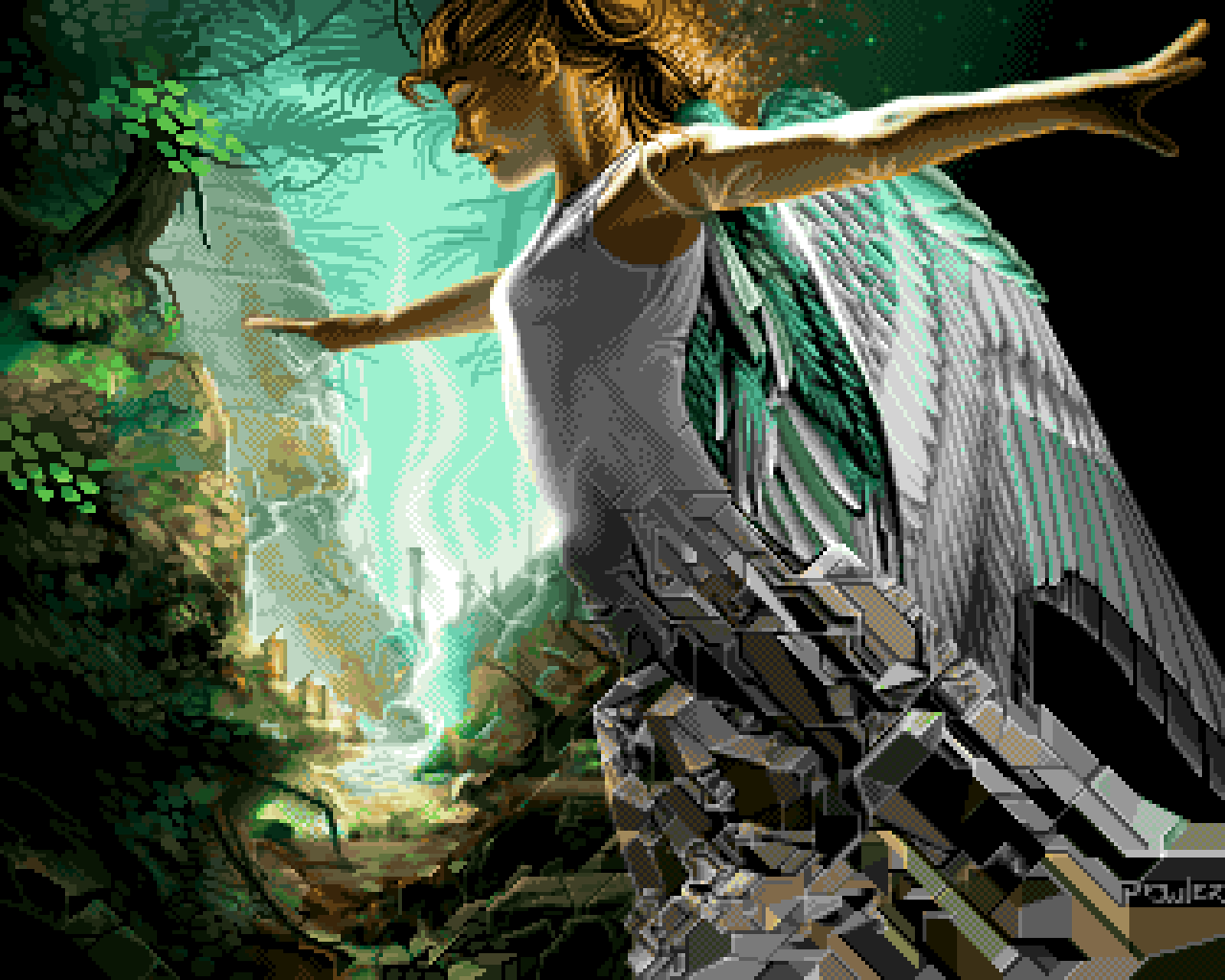 This is the first version of 2016 and incorporates 67 changes so far, not including numerous updates to the TypeScript definitions and documentation.

58 of the changes are updates and bug fixes (the rest are brand new features). The fixes cover a wide range of areas: from replacing PolyK with Earcut within Pixi, allowing for faster and more complex Graphics calls in WebGL, to updates in the Tilemap Parser, Loader and Sound Manager.

Even though we are flat-out developing Lazer, we took time out to return to Phaser just as promised, highlighting our commitment to maintaining it as best we can.

You can try out Phaser 2.4.5 RC1 by either checking out the GitHub repo (if you need a custom build), or grabbing the pre-built files from the build folder.

If you find any issues please open them on GitHub, and include test source.