Waste Not Want Not

A new game promoting the So Cal band TrashAxis.

The team at Plunger Games created a game promoting the new album Grotesque by the Southern Californian band TrashAxis. 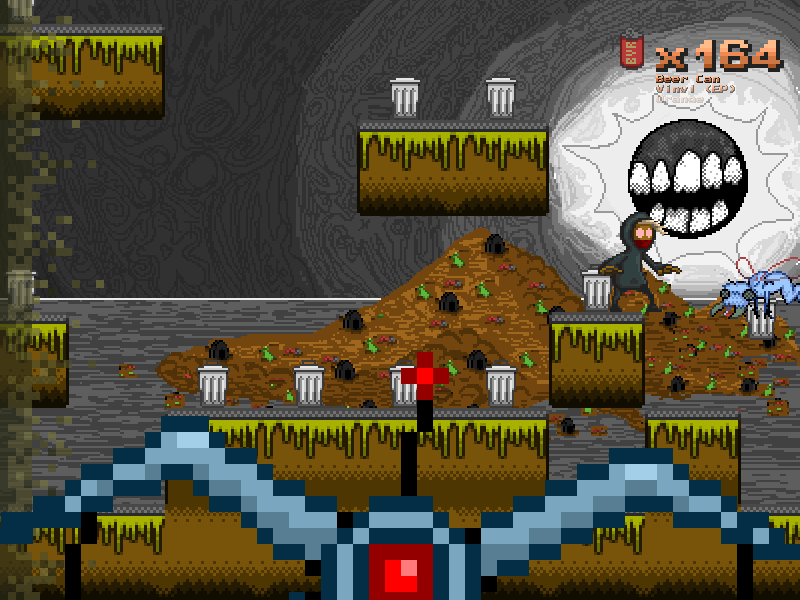 The game is centered around the track 'Waste Not Want Not' and the action closely follows the lyrics. You take on the role of the hoodie wearing protaganist who leaps, smashes, cycles and falls across the various waste strewn levels - facing off against some truly trippy boss monsters and powering up from garbage bins. 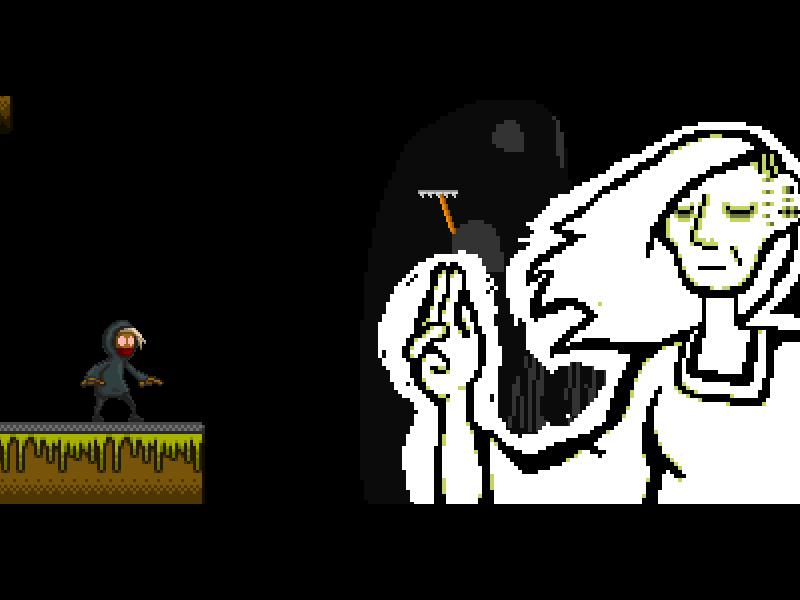 As strange as it may sound it's thoroughly addictive, and gameplay is kept flowing thanks to the great thumping soundtrack.