Learn how to create
a full cross-platform game

Use blocks of code to take Steve or Alex on an adventure through Minecraft, as Microsoft and Code.org teach kids to code. And it's powered by Phaser. 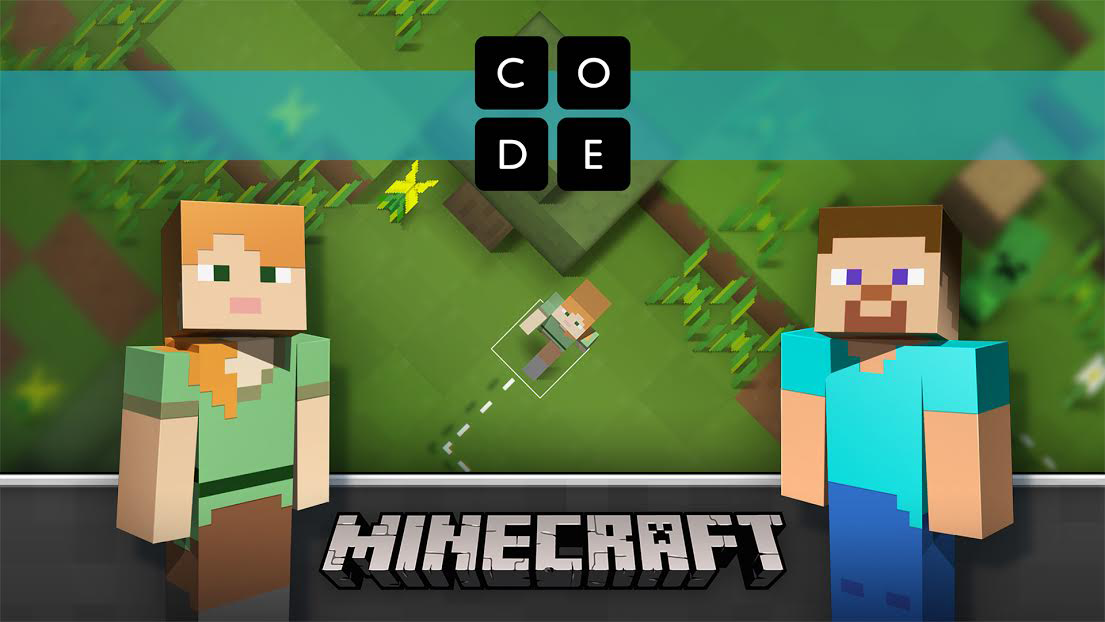 The popular block-building-sandbox game is creeping into the third annual Hour of Code, a worldwide campaign to spark students' interest in programming.

The full Microsoft press release that follows gives more details about the project and its aims. But we're very excited to say that the core game part of the Minecraft Hour of Code experience is built on-top of Phaser. The tutorial editor is split into two parts: the Phaser driven 'game window' in which you get to see the results of your coding, and the Scratch-like interface on the right. The interface is created with Google Blockly, which the team at Code.org set-up to then pipe the results through to a Phaser game instance. Within the instance you get to see the direct results of your code upon the 2D rendered Minecraft characters and environment.

As the developer of Phaser, and a massive fan of Minecraft myself, it's humbling to see Phaser being used in this way. To think that literally millions of children will get to use it is quite special. I couldn't really ask for a better Christmas gift than this. 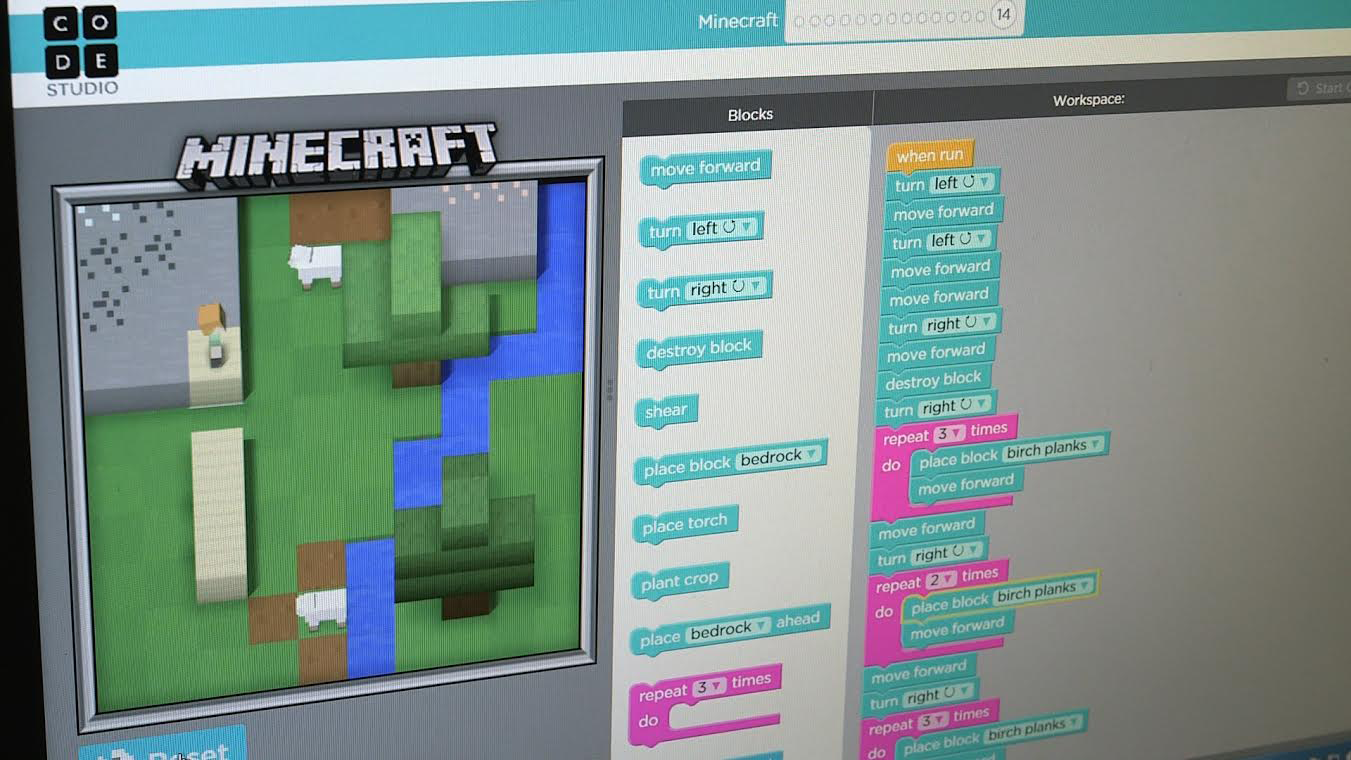 Here's the press-release in full:

"Microsoft Corp., Mojang AB, and Code.org on Monday unveiled a “Minecraft” coding tutorial for students and educators, created especially for the third-annual Hour of Code, a campaign to broaden global participation in computer science, held during Computer Science Education Week, Dec. 7–13. The new tutorial, now available at https://www.code.org/mc, introduces players to basic coding within the fun and popular “Minecraft” environment. Created by “Minecraft” game designers together with Code.org, the tutorial features Steve and Alex from “Minecraft” and “Minecraft”-inspired challenges that will be familiar to its more than 100 million players around the world.

“A core part of our mission to empower every person on the planet is equipping youth with computational thinking and problem-solving skills to succeed in an increasingly digital world,” said Satya Nadella, chief executive officer, Microsoft. “With ‘Minecraft’ and Code.org, we aim to spark creativity in the next generation of innovators in a way that is natural, collaborative and fun.”

Designed for ages 6 and up, the “Minecraft” tutorial introduces players to basic coding skills, encouraging them to navigate, mine, craft and explore in a 2-D “Minecraft” world by plugging together blocks to complete all actions and generate computer code. Players are offered a set of 14 challenges, including free play time, to explore coding concepts they’ve learned through the tutorial.

“‘Minecraft’ is a special game that girls and boys alike often can’t be pried away from,” said Code.org CEO and Co-founder Hadi Partovi. “Microsoft continues to be Code.org’s most generous donor and one of the largest supporters of the worldwide movement to give every student the opportunity to learn computer science. This year’s ‘Minecraft’ tutorial will empower millions of learners around the world to explore how a game they love actually works and will inspire them to impact the world by creating their own technology or apps.”

To date, more than 100 million students across 180 countries and 40 languages have participated in the Hour of Code, including one in three students in U.S. schools. This year, the campaign expects to exceed 100,000 events during Dec. 7−13 and to continue introducing more girls and underrepresented students of color to this foundational 21st century field.

In support of Code.org and the global Hour of Code campaign, Microsoft will also lead thousands of Hour of Code events in more than 50 countries around the world. Events will take place at Microsoft stores, offices and innovation centers as well as facilities of Microsoft’s YouthSpark nonprofit partners and schools. They will be led by over 7,000 Microsoft Student Partners, Most Valuable Professionals (MVPs) and employee volunteers. In addition, Microsoft is gifting Windows Store credit to every educator who organizes an Hour of Code event worldwide."