From Game Jam to Mobile

A detailed tutorial on making a game built for desktop playable on mobile. 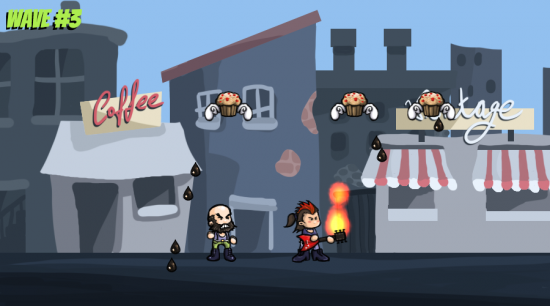 Belén Albeza posted this great tutorial to the Mozilla Hacks site: "I love participating in game jams, where game developers get together to craft games in a very short amount of time. I thought it would be cool to take one of my past Game Jam games, Metal vs Hipsters, and port it to the mobile web and Firefox OS.

My starting point was an HTML5 game built for desktop. It had a fixed resolution, was controlled by the keyboard, etc. Some minor (and major!) tweaks would be required to make it a mobile game.

The game uses the open source game engine Phaser, so some of the code shown here will make use of Phaser’s API."