How long can you hold out against the alien swarm? 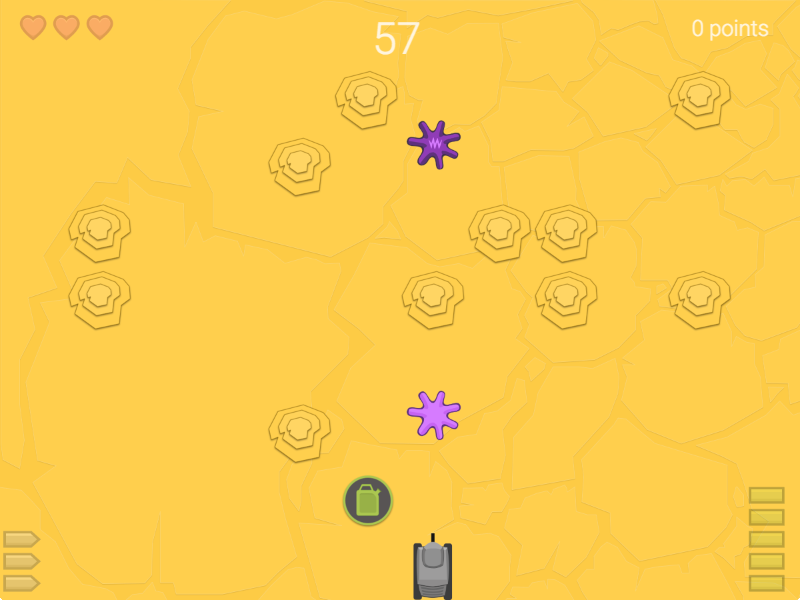 Spritely Games has created Desert Swarm: "The world is under attack from an alien swarm. You’re a lone tank commander. Can you hold out long enough? A modern arcade game inspired by classics such as Pacman and Space Invaders."

It's available for free in Google Play but there is also a nice 'making of' tutorial on their site too.