The Clock and the Chaos

Repair the clock tower while chaotic energy tears it apart 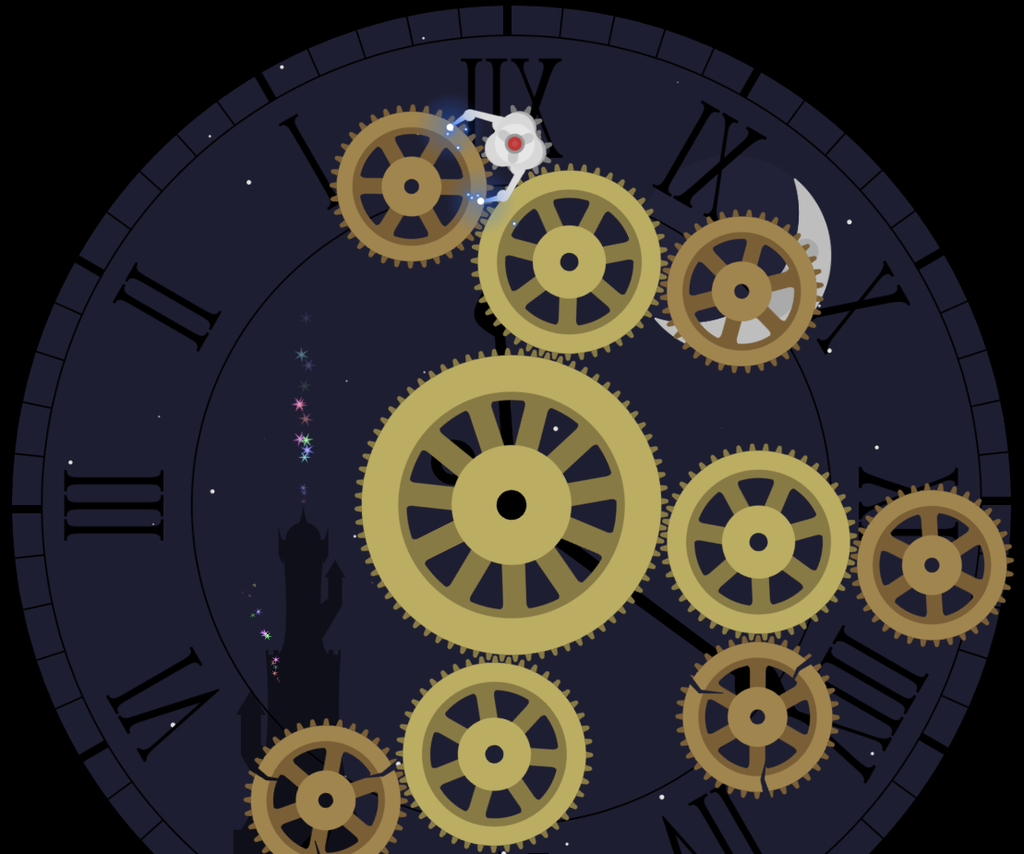 The Clock and the Chaos was created for the < 5 Minutes of Gameplay Game Jam by morazor and is a lovely little game about an automaton trying to repair a clock tower while chaotic energy is tearing it apart.

Interestingly all animations and images are rendered using canvas primitives, generated when the game starts.