Put your general knowledge to the test 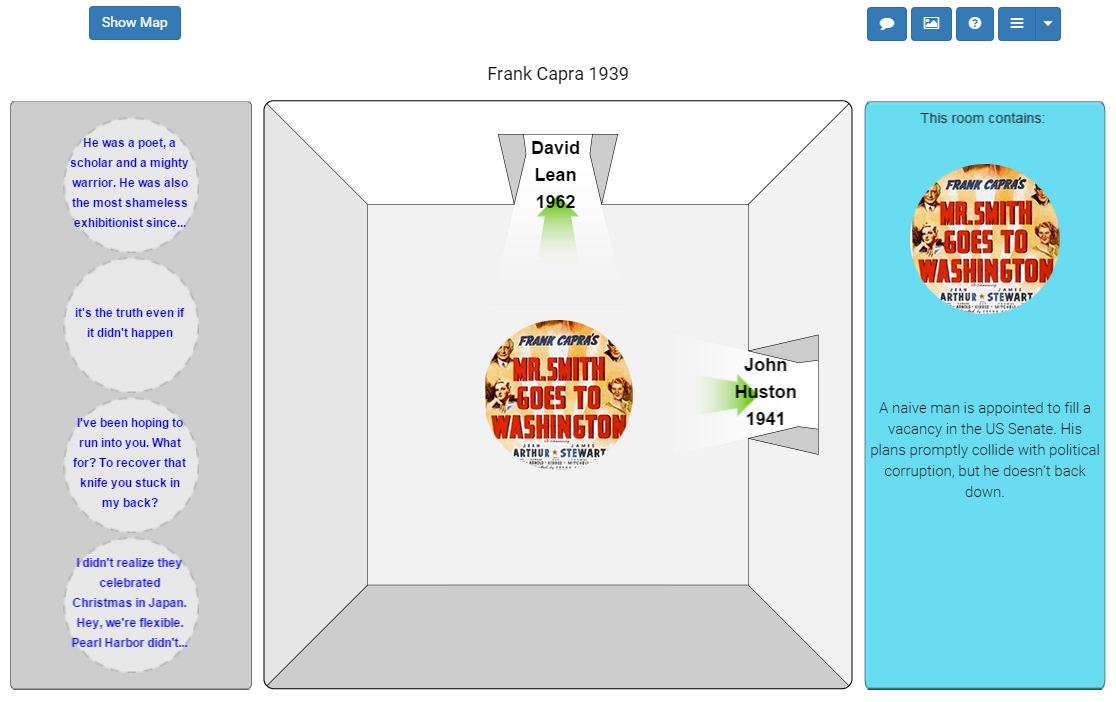 This is something nice and different! 6 free games with 7 to 10 topics each including history, science, music, literature, art, nature.

There are various different game types including Strings, Clues, Rooms, Collections, Buckets and Paths. For example in the "Collections" game type you play the role of a gofer at a museum.

The curator has sent you to find and collect 4 objects from the museum and bring them to her for more work -- whatever it is she does.

Because you are the newbie, she has only given you a set of clues, and your task is to find and collect the objects identified in the clues.

Collect them by dragging them onto the their clues on the cart at the left.

Full points are awarded for taking the shortest path in collecting all objects.