Add a touch of noir to your Phaser games!

"I needed some aging filters for a game and ported two webgl shaders to Phaser filters.

The two filters are:

Vignette, for classic vignette effect. Pretty straight port from Evan Wallace's implementation. He has tons of other great shaders too, but don't have need for those now.

FilmGrain, for a realtime (although filter has small impact on fps) realistic analog type of film grain. It was a bit job to find this kind of filter which looked good, but here it is. It is based on Martin Upitis' research and code (http://devlog-martin...grain-post.html). Ported (with some adaptations) from the shader code he released." 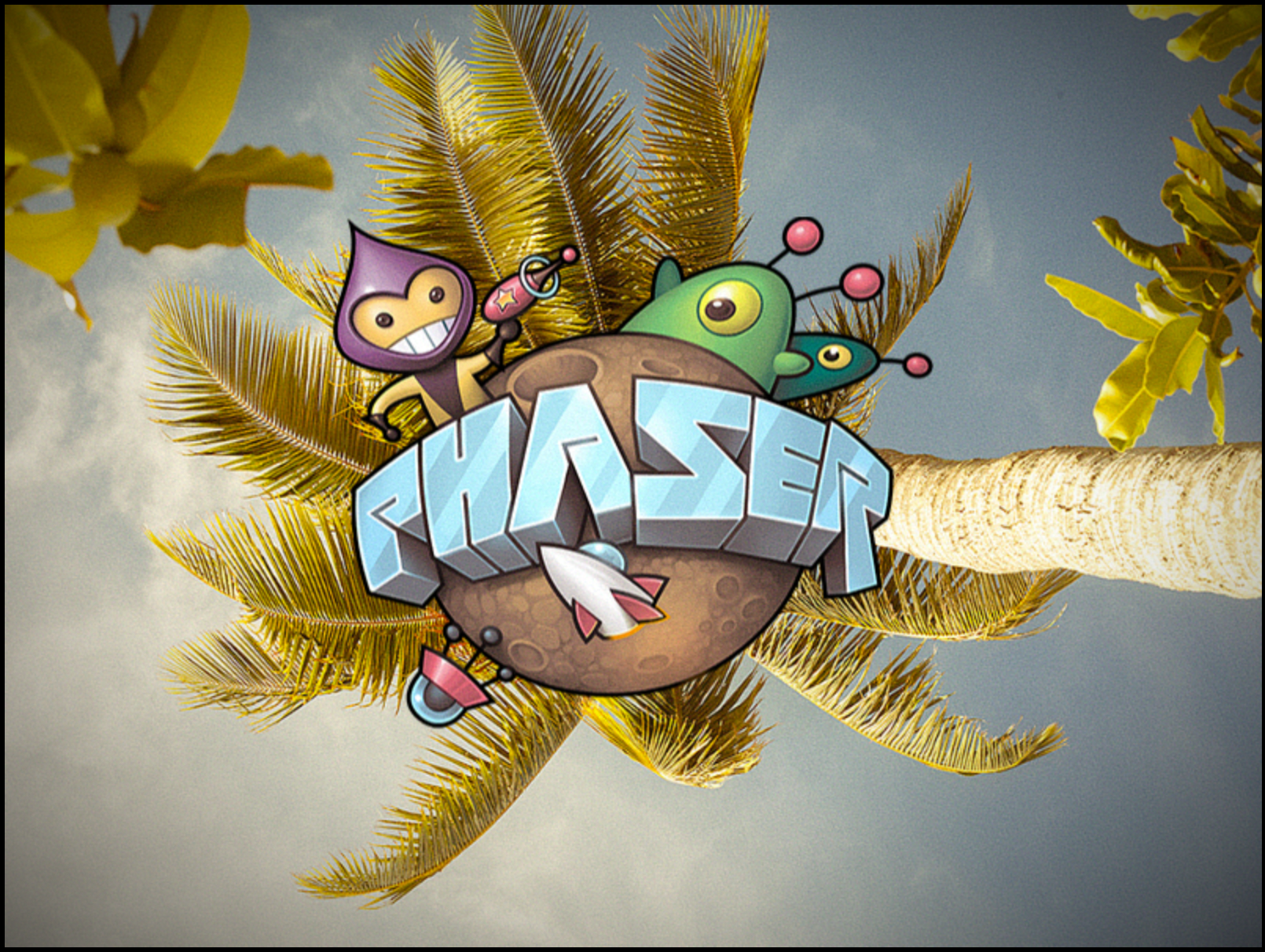