Our biggest and fastest update ever

"Exactly 6 months after the release of Phaser 1.0 we released version 2. It was a huge update. Not so much in terms of new features, although it did bring its fair share of tasty new treats to the table. But more so it underwent a large internal change. We upgraded to the latest version of Pixi.js, our renderer and this in turn allowed us to literally shave thousands of lines of code out." 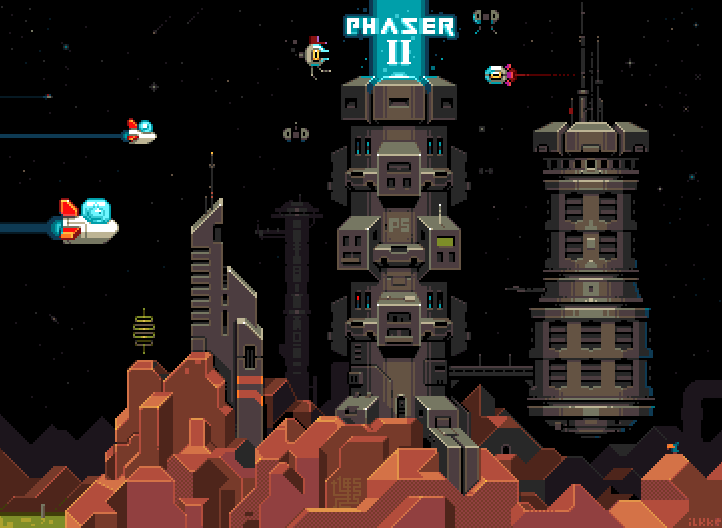