The following tutorials were written by members of the Phaser development team.
Subscribe to our newsletter to find out when new ones are published. 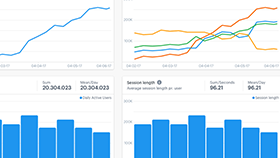 Measure, understand and control player experiences in your games. 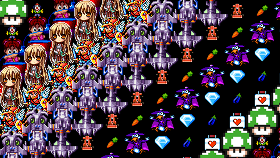 How to take advantage of the new features in Phaser CE to improve game rendering performance. 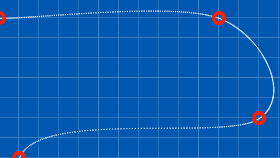 This time we're exploring a way to create waveforms, or paths for your baddies to follow. 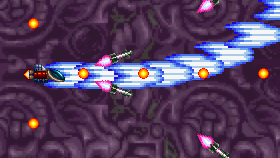 The whole point of a shoot-em-up is of course shooting things. For this you need bullets. Lots of them. 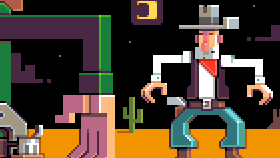 You are standing back to back. You take 10 paces, turn and reach for your guns. How quick are you? Can you shoot first? 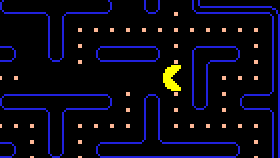 This tutorial is all about grid movement. Or more specifically: "How to move around a grid smoothly like Pacman". 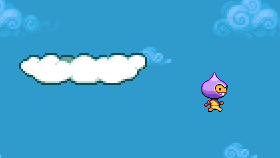 This week we're creating platforms you can ride: commonly known as "cloud platforms". 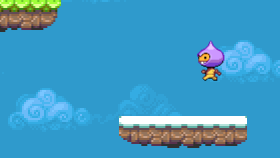 In this weeks tutorial we're going to create two different types of platform, each with their own characteristics. 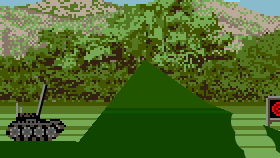 In Part 1 we got the tank displayed and firing a single bullet at some targets. Now it's time to make it a proper tanks game and add a landscape! 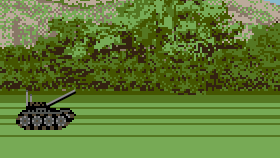 Let's make a Tanx style game. It uses the same mechanic as games like QBASIC Gorillas and Scorched Earth.