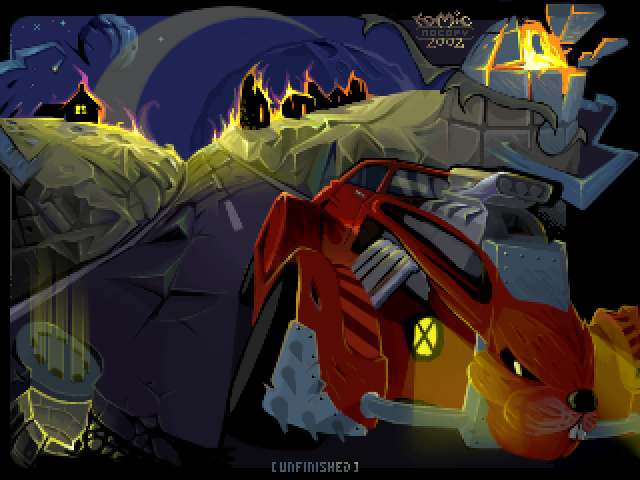 The community has pulled together and done some sterling work on Phaser CE, and I'm pleased to say that Phaser CE v2.7.6 is now available. It has been published to npm and released on GitHub (the CDNs should follow soon), so however you like to grab it, you now can! There are loads of fixes, updates and features in this release, and it's amazing to see it being adopted by the community like this.

Last week I talked about the work I had started on the new Animation system, and this week I continued with that, along with a diversion into the land of JSON. First let's discuss some of the new features of the Phaser 3 Animation Manager, as usual you can click the screen shots to run the demos.

You won't believe how often this is asked for in Phaser 2 - the ability to define an animation that has frames from more than one texture atlas. In v2 it's basically impossible (without some major hacking of the core), so I was adamant it would "just work" in v3, and now it does: 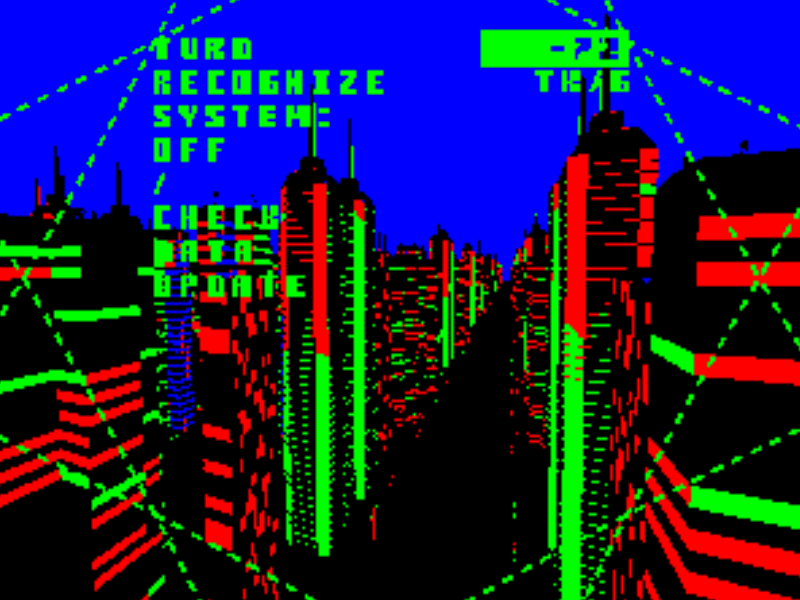 The above animation has 99 frames, each 320x240 in size, and is split over 3 texture atlases. The entire example is just 4 lines of code (excluding function wrappers).

Along similar lines I tested converting a small piece of video into an animation sequence (I actually converted it to an animated GIF first, to get the sequence right, then exported to frames). As it's just rendering a texture, and not an actual video, it was easy to pull off some fun effects on it, such as swirling it about, and leaving an alpha trail behind: 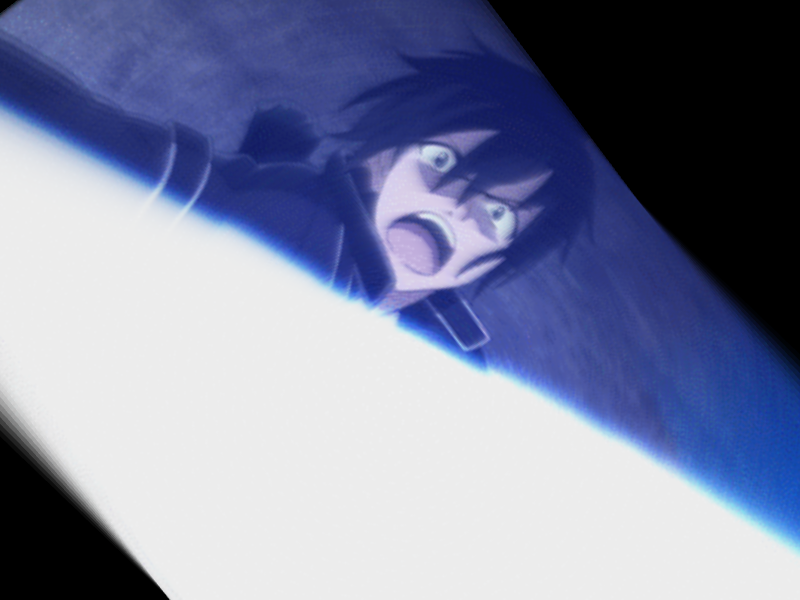 It's very often a requirement to be able to link other game events to animations. For example if a player death animation plays out, when it completes you likely want to trigger a Game Over sequence. Or perhaps you need a callback as an animation is playing, on each frame change.

To accommodate this, animations now have callbacks for: on start, on update, on repeat and on complete. The callbacks can be defined on the animation itself, or on an instance of the animation. Remember under v3 that animations are now global, able to be shared between multiple game objects. So you can set the 'global' animation to trigger the callbacks, or you can assign an animation to a Game Object, and then set the callbacks just on that. It gives you more flexibility, but in the default set-up uses less memory. The way you define these callbacks is via the Animation Configuration object, which leads us nicely onto the next section.

In Phaser 2 pretty much everything is defined via parameters. Some methods have a huge long list of parameters, and remembering them can be a nightmare, especially if you don't have code completion in your editor. In v3 we still do this for anything that is really hot, i.e. is likely to be called in a core game loop, or requires internal optimization by v8 and similar compilers. But when you're defining an animation, or even a Sprite, that isn't usually a hot event - it's typically more a set-up, or one-off event, not something many hundreds of times a second.

Because creating objects is when you need a more verbose and easier to parse approach we're using proper configuration objects across all of v3. This week I added support for it into the Animations, and also into Game Objects themselves. Here is a basic config object for defining an animation:

I'm sure most of you can figure out what this config is going to do, even having never touched Phaser 3, or used the API yourselves. 'this.anims' is the global Animation Manager, available from within any Phaser State. The above snippet is defining an animation, using a loaded sprite sheet (called 'mummy'). It has a framerate of 6 fps, will yoyo during playback, and will repeat forever (the -1 value). Had repeat been a positive integer it would have repeated for that number instead. Had it been left out entirely, it would just play through once.

Here is the full Animation configuration, showing all options currently available (it will extend over time): 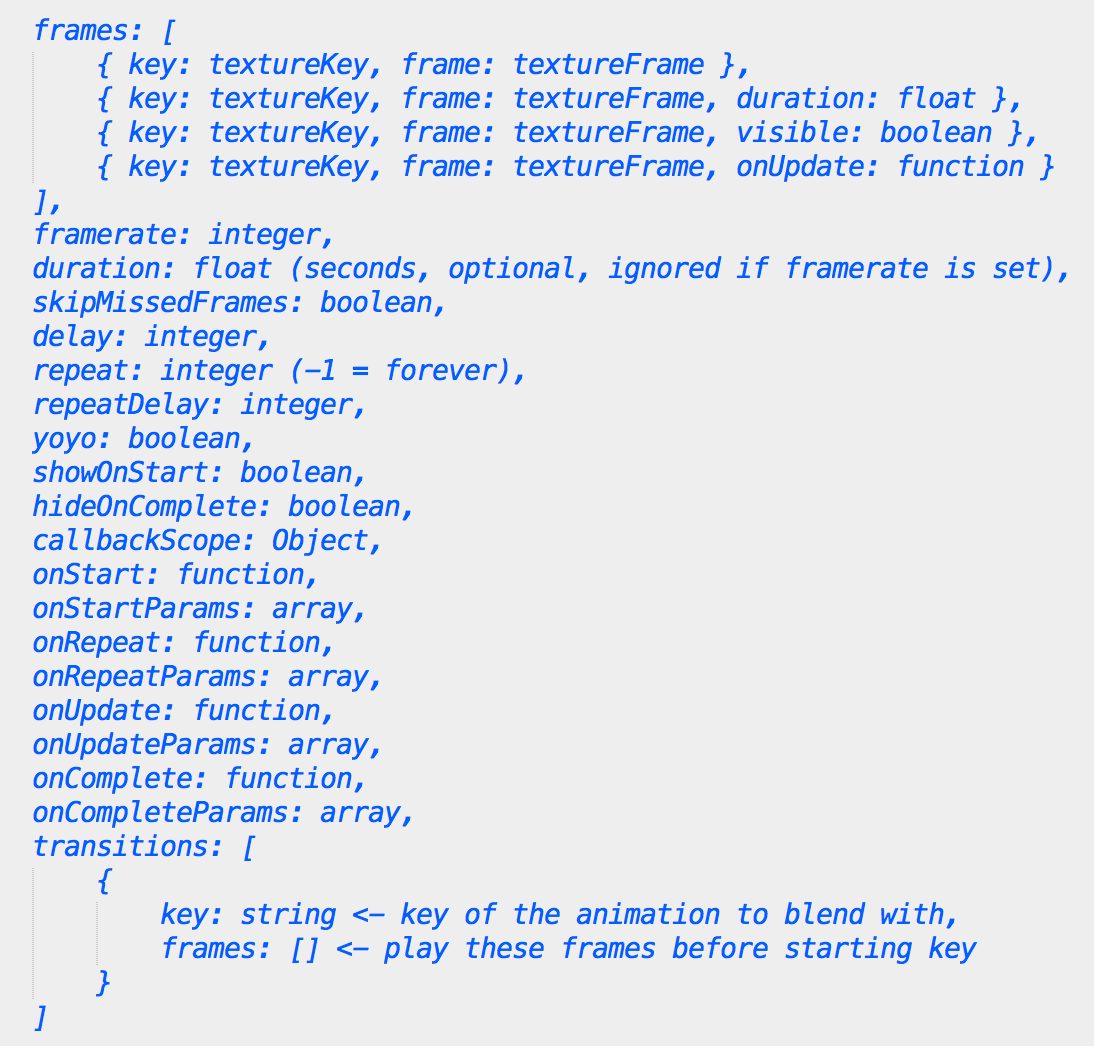 Now as well as being able to define an animation like this, you can also save these configs to JSON files and use the new Loader.animation call to read them back in again. This means you can define all of your animations in an external JSON file, and have Phaser load them as part of its preload process. When it finds an animation file it will automatically add those animations into the Animation Manager

You can see an example of this here: Load Animation JSON

As well as loading JSON data, you can also export it from within v3. The Animation Manager, Animations and Animation Frames all have native 'toJSON' functions now. As you may know, defining a function on a prototype called 'toJSON' allows you to pass the object directly to JSON.stringify, and it will natively call your own function. This allows you to ensure only valid data is exported, and avoid circular references: 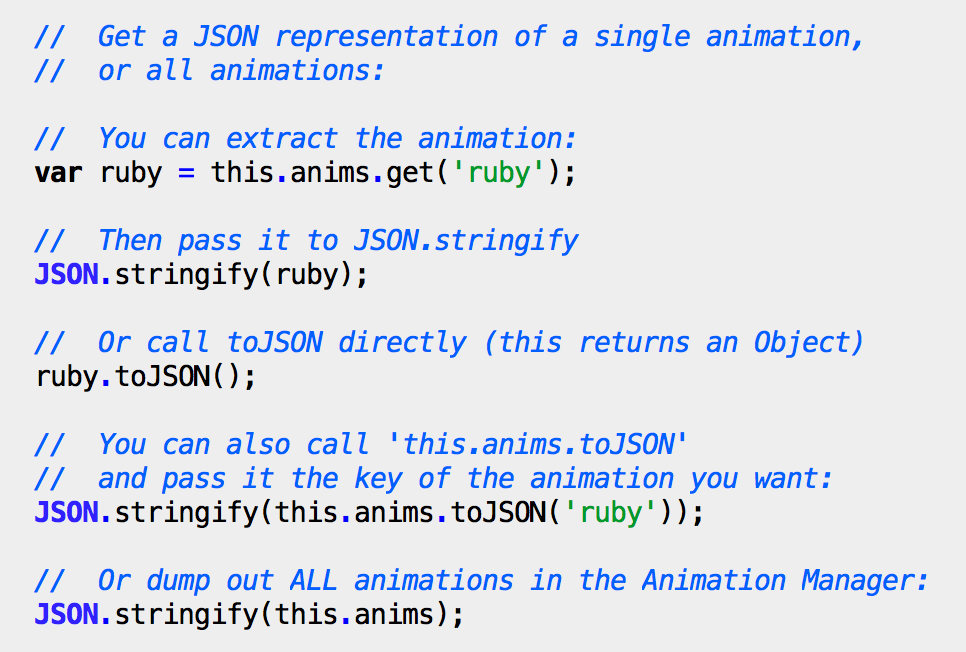 I feel that the ability to easily export and import JSON data like this will have multiple benefits: First it means that your animators can try new things out without even touching the game code. Secondly it makes your code cleaner, as you don't need to spend many lines configuring animations. And third it hopefully allows for a new range of 3rd party tools to arise, that export to Phasers Animation format.

Don't get too excited, as work on this hasn't started yet. But I just wanted to mention that I've been really careful to ensure that all of the animation work done so far is self-contained. I'm calling them 'frame based animations' internally, and all the code is confined to its own folder and objects. This is so we can easily slot in bone / skeleton animation formats in the future easily, without hijacking existing classes. Current animations know they are frame based only, and are treated as such internally. My plan is to support multiple format in the future (Spriter, Spine, Creature, DragonBones), and not be confined to just one, so it has all been designed to make that easy to do.

The work I've been doing with animation configurations didn't end there. I also spent a good chunk of time doing the same with Phaser Game Objects (such as Sprites, Text, Layers, etc). This means you can now configure game objects from JSON data, as well as their animations. There is a global Game Object 'build from configuration' function that is in v3, and then each specific type of object extends from that, adding in any extra parts it needs.

As with animations, Game Objects now have native 'toJSON' functions too, and I have modified the Game Object Creator to use purely config object. This means you now have a choice: You can use 'this.add.sprite' and create a Sprite in the normal way, using parameters. Or you can now use 'this.make.sprite' and pass in a config object instead. The configuration objects allow for some really smart features to be exposed, but I've already talked for long enough this issue - so I'll cover it in more depth next week.

If you've been following along for the past few weeks I hope you can see the difference it has made having me dedicated to v3 full-time. It really feels like we've got a roaring fire burning under the project, and new areas are coming online weekly.

Sadly though, a couple of weeks ago we lost our biggest patron, which put a huge $600 dent in our monthly total. These things happen, and I know circumstances change, but I'll be honest - the timing was painful! I've been pruning back expenses elsewhere to try and mitigate this, and thankfully we've had some new patrons since then too (thank you!) - but all I'd ask is if you're able, please keep your support going for the next couple of months.

I appreciate that it's hard because v3 isn't actually out yet, but we get ever closer every week, and it honestly feels like we're only a couple of months away from a good stable, production worthy build. As soon as Phaser 3 is out I can turn my focus to creating books and learning materials, which will generate income, so we're not as reliant on Patreon, but right now we're in the midst of the battle and I can't take my eyes off the goal. If you support us already, I really do thank you, and I truly hope you'll be as pleased with v3 as I am - and please hold in there for a little longer if you can! If you don't support us and would like to, believe me, now is the time. Even if you only do it for a couple of months and then cancel, that is fine too! It all helps.