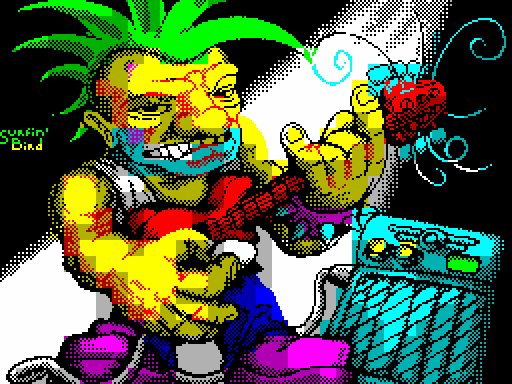 After releasing Phaser 2.6.2 last week I wanted to get the first Phaser Games Pack released. The concept behind the pack was simple: Bundle together 5 games, and offer them royalty-free, so that the source code can be used in any commercial project you like. This includes, but isn't limited to, using the code in client projects, commercial apps, or app store releases.

Game Templates usually sell for around $15+ per game on sites like Code Canyon, so I was keen to make sure I offered better value for money than this. Over the past few months I've put together 20 different game templates, some of which include extensions to Phaser, and just generally really useful routines!

After tidying-up, making sure they worked with Phaser 2.6.2, and writing some documentation, Phaser Games Pack 1 was released.

I've no idea how well game templates will sell. I know they are quite a niche, because you tend to only buy them when you have a need for them (or can think of a way to turn them into revenue pretty easily), rather than being an 'impulse' purchase. But I feel it's an experiment worth taking, and personally I feel they represent good value for money, especially if they can get you out of a jam with a last-minute client request!

With the Games Pack released I'll now be turning my attention to Phaser 3. I asked for feedback and suggestions about what Phaser 3 should contain via patreon. The post was open for anyone to comment on, patron or not, and the results were very interesting.

In short, most of you want to see Phaser 3 contain new renderer features, but otherwise keep things pretty much the same.

It also appears that ES6 support isn't much of a concern for many of you, which was a little surprising. Feel free to add your comments to the thread linked above, because I'd love to know what more of you think.